Featuring Margo Hayes, the first woman to climb 5.15; Brad Gobright, an up-and-coming free soloist with a donut addiction; and more. 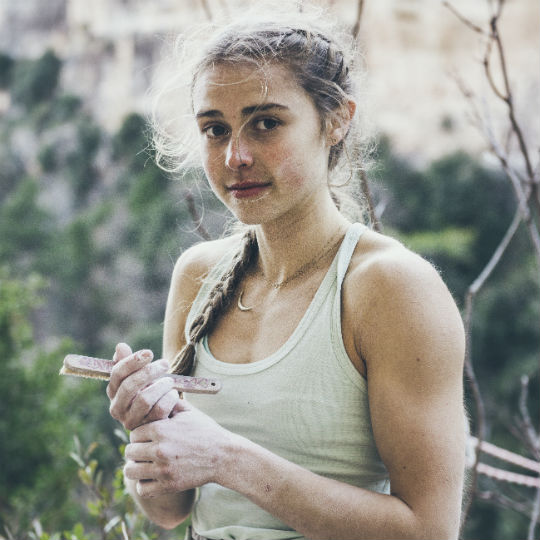 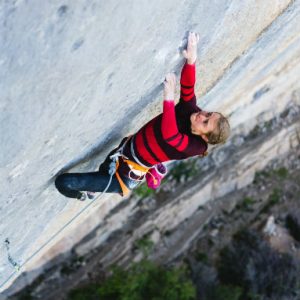 In high-end modern rock climbing, 5.15 is the top of the difficulty scale, a grade achieved by only a few men and never by a woman. Margo Hayes, a little known 19-year-old from Boulder, Colorado, is determined to change that. To be closer to the world’s hardest routes, she moved to Europe, where she trains and climbs with the single-minded goal of succeeding on one of the famous 5.15s in France and Spain. But pushing her body and mind to the absolute limit, she risks injury and burnout in her quest to be the first.

When 18-year-old Margo Hayes clipped the chains on the 5.15 La Rambla route in Spain, it was the hardest route ever climbed by a woman. Trained as a gymnast, Margo made the leap to climbing when she was ten years old and never looked back. In 2016 she became the U.S. lead climbing champ, and also excelled on hard routes outside, climbing fourteen 5.14s in a single year. RR12 documents her under-the-radar rise and looks ahead to what’s next. 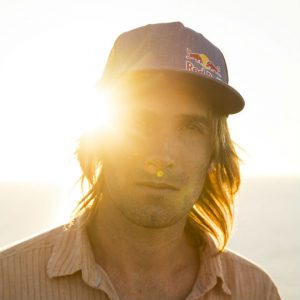 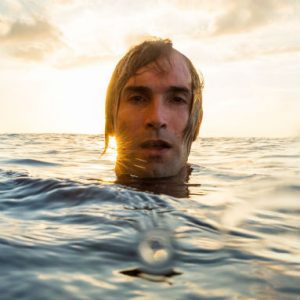 Off the peak of his legendary climbing career, Chris Sharma remains the world’s greatest practitioner of deep water soloing — climbing ropeless above the sea. Ten years after his generation-defining ascent of a majestic arch, legendary climber Chris Sharma returns to the Mediterranean island of Mallorca where he discovers a beautiful, sweeping wall with small holds running up its face. If he can link the moves, and endure the numerous heart-stopping plunges into the sea, he will establish what may be the world’s hardest deep water solo climb to date.

Back during REEL ROCK 5’s iconic King Lines film, Chris Sharma was already a legend. Wonder-kid prodigy. Globe-trotting hardman. The author of the world’s first 5.15. But once he scaled the underbelly of a whimsical arch in the Mediterranean Sea, ropeless, he without a doubt reserved his place on climbing’s theoretical Mt Rushmore. In his return to RR12, Chris revisits Mallorca and reminds us the king of climbing is still spelled S-H-A-R-M-A. 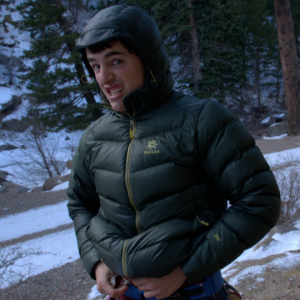 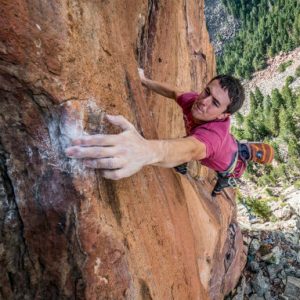 For most climbers, it’s safety first. But Brad Gobright is definitely not most climbers. Fueled by day-old donuts and unhindered by a fear of falling, this young talent is pushing the limits of scary trad and free solo ropeless climbing in his backyard playground of Eldorado Canyon. Having survived a few big scares, Brad is determined to make his boldest ascent yet — a first-ever free solo of one of Eldo’s most exposed and difficult routes.

Nightshift busboy. Honda Civic devotee. Donut connoisseur. But starting this fall REEL ROCK audiences will know Brad Gobright as something much more: climbing’s wildest free soloist. Brad has mastered his craft in sketchy Eldorado Springs Canyon, a scruffy climbing area where slippery rock and small holds don’t exactly inspire confidence. Join us for big laughs and bold ascents as Brad shakes up the wall, while shaking up the climbing scene. 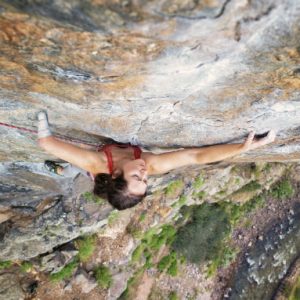 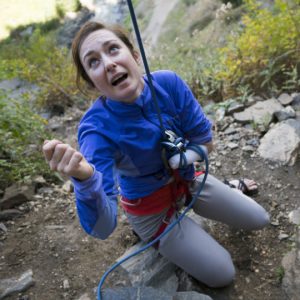 Maureen Beck is not here to be your inspiration. “People say, ‘look a one-armed climber, now I have no excuses.’ I’m like dude, you never had any excuses in the first place.” And she is not making excuses for herself. Beck may have been born missing her lower left arm, but that hasn’t stopped her from going hard. She pushes her “stump” to the limit, takes whippers on 5.12, and crushes overhanging boulders, while shotgunning beers between burns. ”I don’t want to just be a good one armed climber,” says Beck. “I want to be a good climber.”

Maureen Beck, a lifelong climber, is poised to take down her latest project — without the use of her lower left arm, which has been missing since birth. An ambassador for adaptive sports, she’s not here to strictly inspire you — she’s also here to crush your project and then drink all your beer.