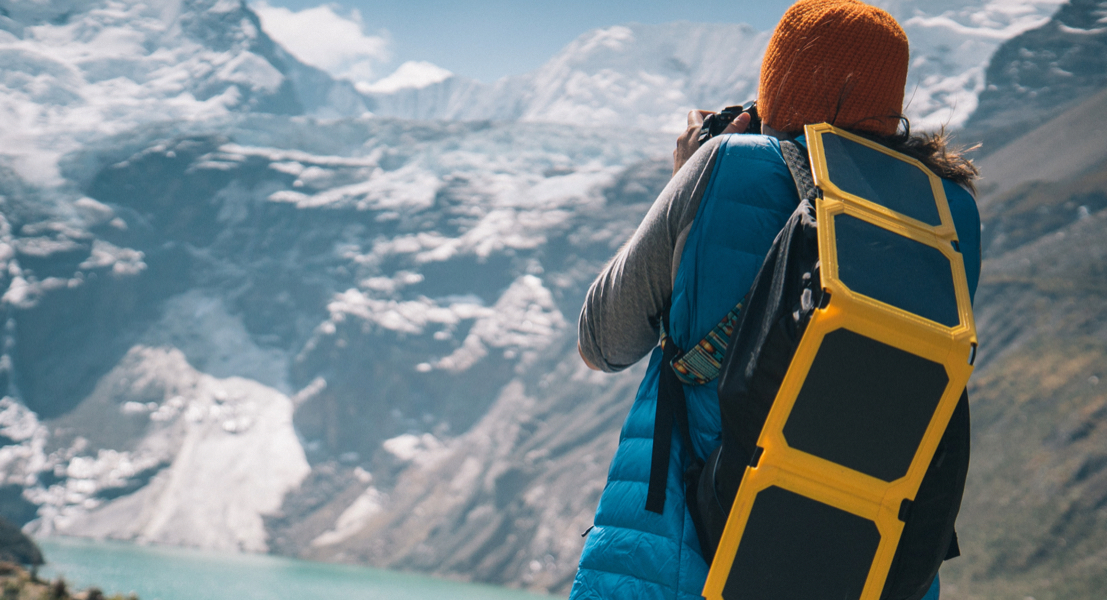 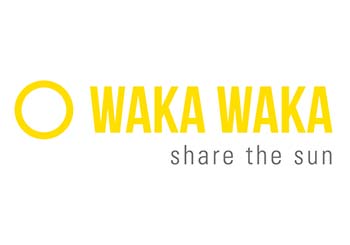 Our story began in 2010, with that year’s World Cup. It was in South Africa – you remember the Vuvuzelas, right? – and our future founders Camille van Gestel and Maurits Groen decided they would help to ‘green’ it with LED lights. But when they got there, they found millions of people who weren’t even connected to the electricity grid. A seed was planted… something needed to change.

You know how it rolls sometimes. One things leads to another, a casual conversation here, a chance meeting there. Well, long story short, that’s how it went and a few months later we were excitedly holding the best Solar Power in our hands.

And WakaWaka was born. The name comes from Shakira’s opening song of the 2010 World Cup and can mean many things, but we love that it’s the Swahili translation for ‘shine bright’. It seems kind of right.

Since then, donated WakaWaka solar lamps have helped 50,000 Haitians following that country’s 2010 earthquake, over 100,000 survivors of typhoon Haiyan in the Philippines, over 60,000 people fighting Ebola in Liberia and Sierra Leone, and well over 400,000 Syrian refugees. At the same time, we’ve helped people enjoy festivals and picnic on the beach late into the night. We’ve helped adventurers camp, trekkers find their way and climbers do their thing. We’ve kept people hooked up and connected however and wherever they experience their great outdoors.

We think it’s a hell of a story. Won’t you be part of it?