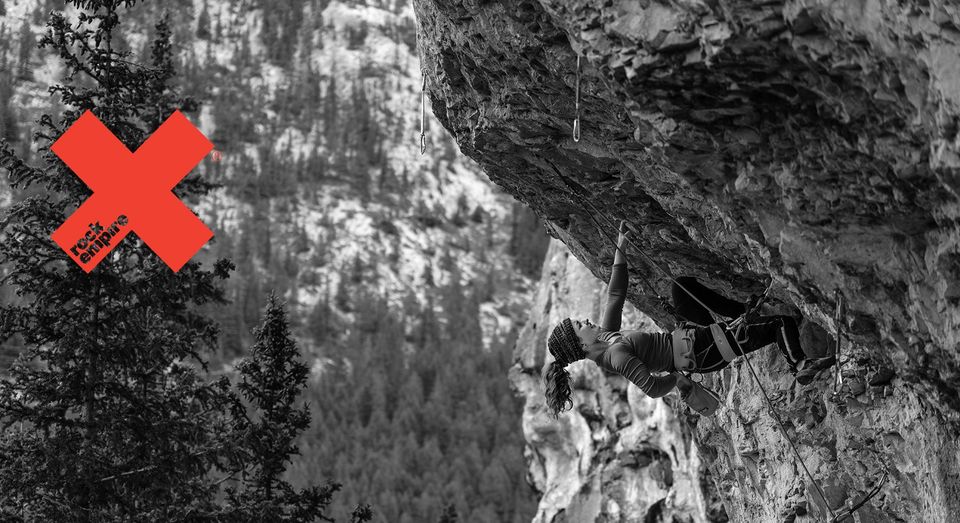 The roots of our outdoor equipment production date to the year 1990 where, as with many similar activities in this field, existed enthusiasm or dissatisfaction of mountain climbers, as well as the undreamt-of business possibilities after the Velvet Revolution in Czechoslovakia. Since the very beginning, a clear relationship was developed with the emerging trade network of HUDY Sport, which later led to the creation of its sister company, HUDY Production, in 1994. With this came the expansion of development and production for climbing harnesses.

Since that time, the company has become a specialist in the field of climbing harnesses and the

Rock Empire© trademark became synonymous with top mountaineering equipment. The development of the company was always closely connected to HUDY Sport Inc., which for years was successfully securing business activity for the Rock Empire© trademark at home, as welll as abroad. In all those years together we succeeded in supporting many talents in climbing, and additionally supporting expeditions and top performances, not to mention some ordinary joys destined to the wide climbing public. These contacts were always very important decision-making factors for us regarding where to go next. But every development has its borders and we reached them in 2007 when we had to separate from the export-orientated production of HUDY Production and business activity of the HUDY Sport Ltd. network.

The summer of 2008 saw the arrival of the current form of Rock Empire Ltd. and since the year 2009 the company has taken over the export ownership and management of the Rock Empire© trademark. These days, the company‘s products are sold across all continents at more than 30 countries worldwide. We continue to aspire to our activities in keeping the meaning of innovation, the use of values and your satisfaction. We do it by implementing it into our motto “Functional Design“, meaning to develop and offer only what we ourselves have tried and what we are not ashamed of. We believe that your tastes and demands are similar.