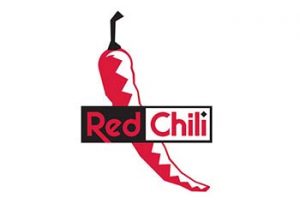 A little tale about how the joy of climbing, tears and wine brought the best climbing shoes of the world into being…

Sun set when Uwe and I reached the summit plateau of El Cap tired and exhausted, after climbing the “West Face” in only one day. Our feet were burning like hell in the way too tight climbing shoes we were wearing. And then it came upon on us, like a flash, like a vision. We saw a pair of shoes. A shoe that fit so perfect and so customized that even after twenty hard core pitches, or after half a day of bouldering, nothing hurts and climbing still is nothing but fun. The vision disappeared, but after this enlightenment, we knew that something had to happen.

At this time Uwe and I were trying to distribute a Spanish climbing shoe brand in Germany, but over and over again we had to drown our frustration about late delivery and unsatisfied customers in gallons of Rioja red vine. It was on one of these nights, sitting in Uwe’s apartment drinking and listening to loud Red Hot Chili Peppers music, when we had our vision again. “Why don’t we fu$%&***in’ start manufacturing our own fu$%&***in’ climbing shoes? Who knows better than a climber what a climber really needs? You are a sales genius and I know how to develop and to build rock footwear.” We began writing this vision down and after waking up the next morning the first thing we saw on this red wine soaked piece of paper, were two words – Red Chili. We knew what we had to do.

Two years later the first pair of Red Chili rock shoes hit the stores. We were as proud as could be and still are. In a pretty short time, the Red Chili brand established itself as one of the leading climbing shoe manufacturers worldwide. Uwe still is the “marketing and sales force” behind everything that we are doing, whereas I am the front man and the master mind in developing and researching new products.

In the meantime Red Chili is ten years old. We have gained loads of experience in all respects and are more motivated than ever to build the most perfect rock climbing shoe in the whole wild world. Who else than we, the climbers, could do this job any better? 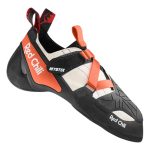 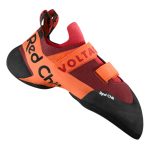 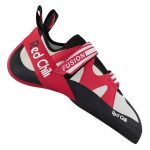 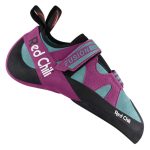 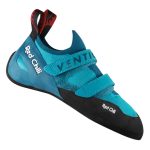 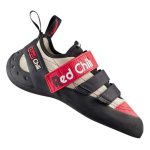 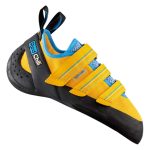